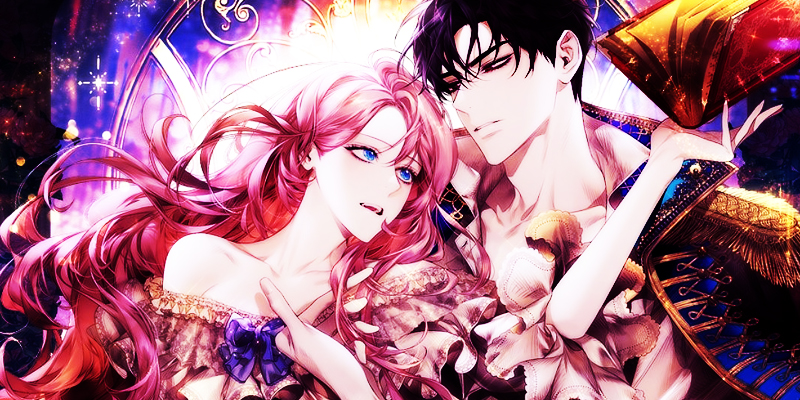 Posted in [IBTTM] I became the tyrants Maid, Novels, and Script

I often dreamed about what I do these days.
I had just barely become an intern at 5-star hotel. Was the work there too hard?
As if reality is not enough, I can’t believe I have to serve other people even in my dreams.
I wasn’t annoyed at all.
Last time, I dreamed of fighting with a true guest in the hotel lobby, but this time, it’s of an old Western version.
A handsome man with pitch-black hair looked at me with a scary face.
To be honest, it was a little burdensome, but I kept my poker face and soaked a towel in the washbasin in front of me.
Apparently, he looks like he killed someone, because when the man took off his gloves, someone’s sticky blood was on his hands.
I looked at the man’s hand with cloudy eyes and thought about what I saw before I went to bed.
Have you ever seen American dramas? However, the room did not have the rugged look peculiar to the Middle Ages to call it a drama.
The place I was in was filled with decorations and colorful patterns that I had never seen before.
“…” “Wipe it.”
The man who blatantly gave me orders seemed to be a valuable person. Even in a damn dream, am I a chambermaid or a servant?
Why on earth am I serving other people even in my dreams?
Yeah, I should’ve listened to my mom. Why did I throw away another comfortable and easy task and tell that I’ll be doing this?
Ah, I don’t know.
I skillfully bent my knee and knelt down in front of the man and checked the temperature of the towel. The temperature is appropriate.
After that, he extended and opened his hand carefully.
Then I almost frowned on the spot.
This is because there was a cross-shaped scar that looked quite old on his palm.
Feeling depressed, as if I had seen it somewhere, I began to wipe his hands more carefully.
Fortunately, unlike the reality, the customer in this dream was not constantly screaming despite having an expression like they chewed up their poo.
The view looked good.
I could smell the unpleasant scent of blood, so I felt bad, but I didn’t care much because it was a dream anyway.
Looking at it, it seemed that he was the type who did not like casual conversations.
Without much comment, I did exactly what the man had instructed and neatly stepped back.
“Go.”
The man gestured, sitting on the couch as if he was tired, and I quietly went to the door with a soft sound.
As the glamorous door which looked soft but felt heavy closed, many people who were standing in the middle of the corridor while holding various things, looked at me surprised.
‘What?’
This dream was perfectly detailed. I admired it a little inside inside my heart.
“Rose…!”
A brown-eyed woman came running to me.
“You’re alive!”
I frowned at the woman’s words.
At that moment, clang! With the sound, the porcelain dish that someone was holding fell down and broke and the debris flew toward my ankle and scratched it.
I quietly looked at the culprit who caused the disturbance. He was a frightened middle-aged man who appeared to be a servant.
“Oh, my God.”
The brown-eyed woman moved her gaze to my ankles, and I frowned at the prickly pain.
Only then did it hit me. It wasn’t Korean, the strange language I’ve been listening to naturally.
I looked at my ankles with the pale red blood flowing down. By the way, do you usually feel pain in your dreams?
‘Where is this?’
In a moment, my head started to feel sore and painful. The scenes passed by my mind like a panorama, I heard the sound of a klaxon, and, I lost my conciousness.

Another awful story to tell. Single working mother on 3-year work visa left Japan during pandemic to give birth at home bc no one could come to help her here. Now she is not allowed back in with her 5-mo-old baby because the baby is a "new entry." Please RT #japanentryban